It has been a little while since I last properly sat down and checked in on my Island. Since the game launched, I had been logging in and playing every day for an hour or so, doing the daily tasks, talking to my villagers and going about Island life. Even if I just had five or ten minutes spare in my day I’d still log in and check in on things.

Then one day I simply just forgot to log in. While it isn’t a major problem, logging in each day had become part of my daily routine. Since then I had found my self logging in every few days and doing the bare minimum and then logging off of the game.

That was until the Summer Update last week.

First things first, I needed to tidy up my Island. There was just a few too many weeds popping up and Minooo is slowly becoming overrun by out of control flowers. Secondly, I had a quick tidy up of my home, sorted out my inventory and off I went!

Here’s a quick little glimpse of one of my rooms. It’s not perfect but it is slowly coming together.

In honour of the new Summer Update, I also gave myself a little Summer themed makeover and changed up my hair colour too! 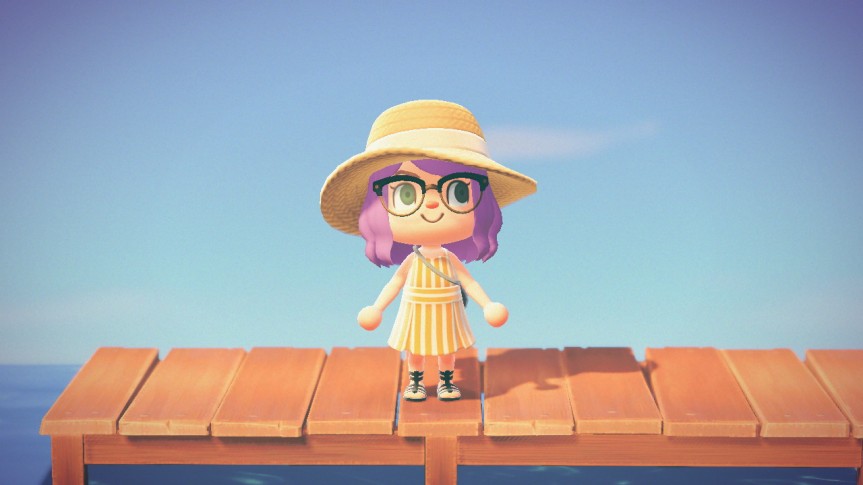 With everything starting to feel refreshed, I set off around Minoo to catch up with all my villagers. Sadly Iggly and O’Hare have recently left my Island. They both felt it was time to move on to new adventures and as the Resident Representative, I fully support them and wish them all the best with their new adventures. I am still waiting to see who will be moving to Minoo over the next few days.

Having caught up with everyone, I went ahead and grabbed a Wetsuit from Nook’s Cranny and made my way towards the water’s edge.

I jumped straight in and started to swim around to see what I could find. I haven’t found much at the moment other than a fair few Sea Grapes but I’m going to jump back in later and explore some more. I’ll be interested to see what other goodies I can find while swimming around the Island. 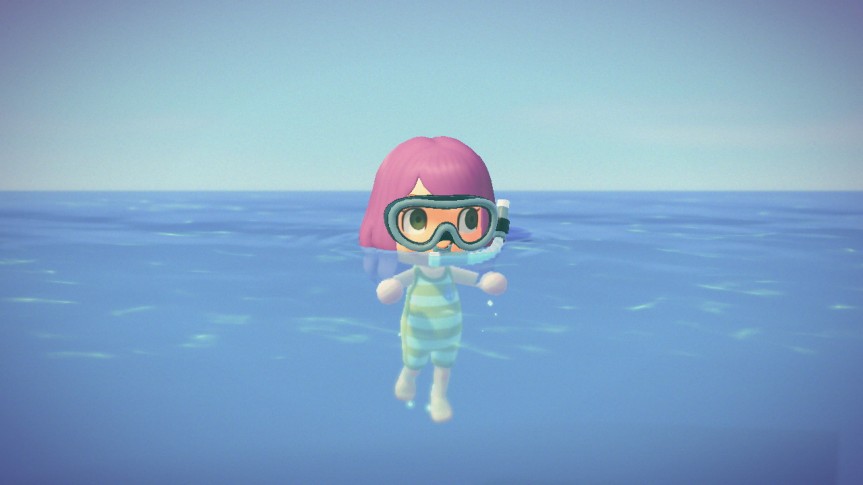 Let me know what you have been up to recently in Animal Crossing New Horizons!

5 thoughts on “The Animal Crossing Diaries: Getting Ready For The Summer”