The theme for Blaugust this week is all about Developer Appreciation. It took me a little while to finally settle on which developer I wanted to write about but in all honesty, I was probably looking into it more than I actually needed to.

Eventually, I settled on the Japanese developer Game Freak. They are mostly known for their development of the Pokémon games and the upcoming Nintendo Switch game Town. You may also recognize Game Freak’s from the early nineties games Yoshi as well as Mario & Wario.

My experience with Game Freak games started when a friend introduced me to Pokémon Red and Blue but it wasn’t until I first had my own Nintendo Game Boy Advance and copy of Pokémon Yellow a few months later that I was truly ready to experience what Game Freak had created. This was all around the time that Pokémon was really starting to turn into the worldwide phenomenon that it is now. Not only did you have the games but you also had the trading cards, television show, and various other merchandise.

There was something about Pokémon Yellow that captivated me as a young Pokemon Trainer starting out on their very first adventure. Escaping to another world that wasn’t my own felt magical and added to the ongoing adventure. The mystery about what could and would happen next and figuring out where to go next. Catching all the Pokémon, defeating each Gym Leader and of course battling Team Rocket multiple times made my first adventure incredible. 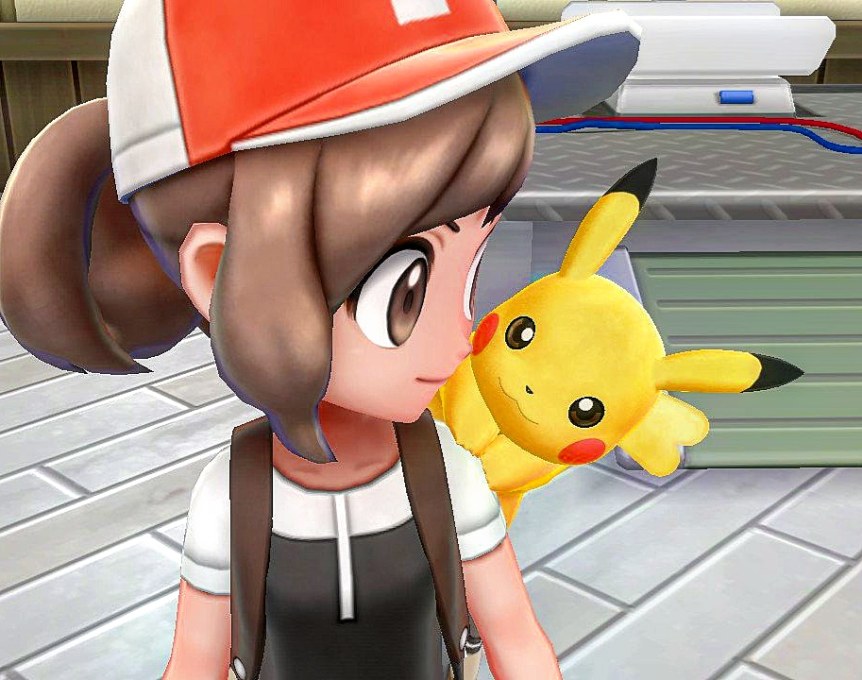 As Game Freak continued to develop more of the Pokémon games, I found myself jumping into them one after another. Although Pokémon Yellow was my first, Pokémon Silver/Gold will probably always be my favourite but every installment has its own memories associated with it and with that a story to tell.

Even now, many years after the original Pokémon games were developed and released, I still find myself reaching for them on a regular basis. Most recently I’ve been playing Pokémon Lets Go Pikachu as well as Pokémon Alpha Sapphire. Everything about the games from the art style to the story and everything in between makes each adventure to becoming a Pokémon Master magical.

I honestly can not thank you enough Game Freak for developing these games along with all those who are currently involved and those who have been involved in the making of the games. The franchise will always have a special place in my childhood and contain many amazing memories.

You can find out more about Blaugust over on Belghast’s blog here. You can also follow the #Blaugust hashtag over on Twitter here so that you don’t miss out on any Blaugust blog posts!